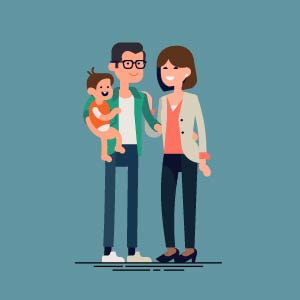 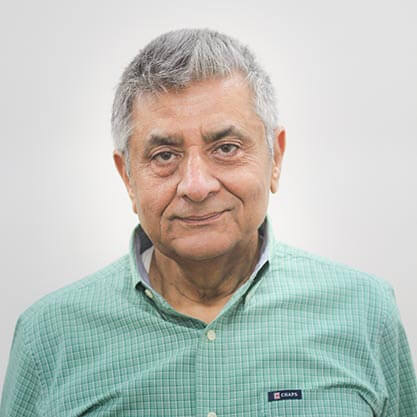 The mere thought of great wealth brings a gleam to the eyes of every one of us. Everyone wants it but few are blessed with it. In this blog which may run into two or more installments, we shall take a detailed look at what brings the blessings of Goddess Lakshmi into one’s life.

There may be readers here who think.

There may be readers here who think that hard work is the key to success. If that were so, the farmers from Africa to China and countries in between would be wealthy as they toil most. They hardly eke out a living.
Some might say that it is intelligence that makes one wealthy. Practical experience however doesn’t support this view. There are highly educated professors in the top notch business schools all over the world and they merely make their salaries. They are financially comfortable but not wealthy.
There is a third category of people who combine hard work with intelligence and they are generally more successful. A large number of small businesses, stock market traders and other professionals make large amounts of money. Stupendous wealth however seldom comes their way

Maharishi Parashar – the father of Vedic astrology - has given the following pointers to ascertain the degree of wealth in a horoscope. There are twelve houses in a chart and the first, fourth, seventh and tenth houses are called Kendra (central) houses. These, as the name suggests are central to the delineation of a horoscope. The planets ruling over these houses become neutral and may or may not give good results. Their results are based on their ownership of the other house they own. In case either Sun or Moon rule these house, their results too become neutral.

The first and the fifth and the ninth hous

The first and the fifth and the ninth house are called Trikon (triangle) houses. These are uniformly beneficial houses and their ruling planets will always give favorable results. The combination of two planets ruling a Kendra and Trikon will always give good results and bestow, wealth, status and happiness. The only condition is that they be strong. The first house or Lagna (ascendant) is included in Kendra as well as Trikon groups and so becomes a Kendra and a Trikon ruler simultaneously. If strong he gives excellent results especially in connection to finances.

The planets that rule over the second

The planets that rule over the second and twelfth houses are neutral and give the results of the other house they own. For example for Aries ascendant, Venus becomes the lord of the second house but gives results pertaining to the other house she owns – the seventh. Similarly Jupiter owns the twelfth and the ninth house but will act as the lord of the ninth house only. If the second and the twelfth houses are owned by Sun or Moon - like Sun for cancer ascendant and Moon for Leo - their results will depend upon the house they are placed in and will be independent of their ownership of the second or the twelfth house. Understanding this is involves some mental gymnastics for the beginner but has deep importance.Planets that rule over third, sixth and eleventh houses give unfavorable results even if they are benefice planets like Jupiter and Venus.

Application of the above mentioned rules for twelve ascendants

The twelfth house from any house causes the decay of the house it is twelfth from. For example, the ascendant represents the body and the twelfth house from it is the house of Moksha (freedom from rebirth). The ninth house symbolizes good fortune and the eighth house which is the twelfth house from it gives bad fortune and obstacles.Application of the above mentioned rules for twelve ascendants gives us the planets which give most favorable results for each ascendant. Here is the list.
Aries
Sun, Mars and Jupiter
Taurus
Mercury, Saturn
Gemini
Mercury, Venus
Cancer
Moon, Mars
Leo
Sun, Mars
Virgo
Mercury,Venus
Libra
Mercury, Venus, Saturn
Scorpio
Moon, Jupiter
Sagittarius
Sun, Jupiter
Capricorn
Venus, Saturn
Aquarius
Venus, Saturn
Pisces
Mars, Jupiter
When these favorable planets for each ascendant associate with each other, they generate wealth. This association can be a union, mutual aspect or an exchange of houses. The degree of wealth is dependent upon their strength of the planets. 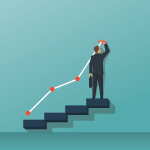 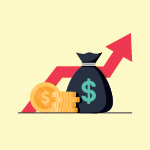 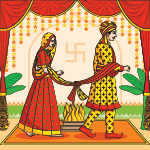 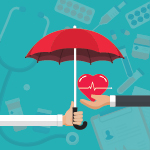 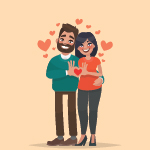 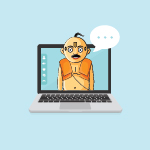 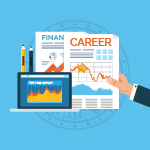 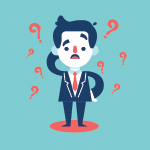 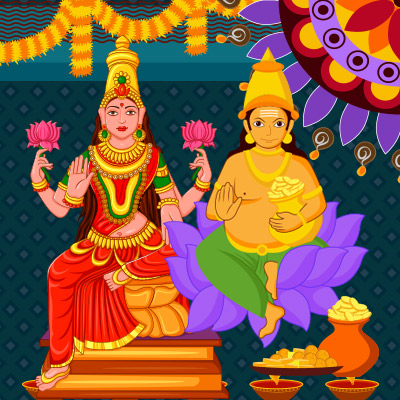 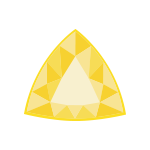 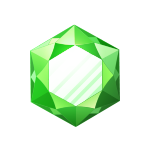 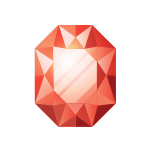 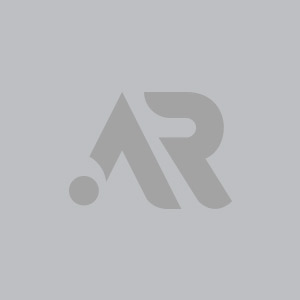