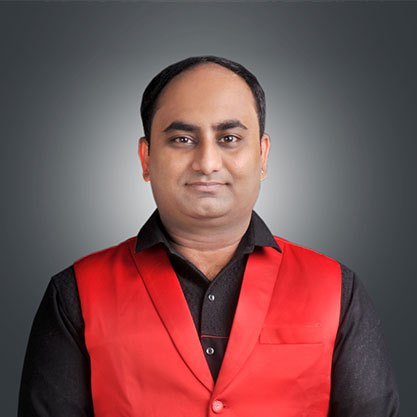 Baskara Jothida Kalarathna Shri.S.Shivaramakrishnan has done his bachelors degree (BE) in Civil Engineering and has completed his Post Graduation (ME) from Anna University. He also holds an MBA – Masters in Business Administration. Worked in one of the L&T Group companies and working in Corporate company as Senior Engineer. He was inspired by his father Late.Mr.M.Sudharssen who was an astrologer & attracted towards the concept of Astrology. He was strongly inclined towards occult sciences right from his childhood. His untiring search, interest, quest for knowledge and destiny, brought him to the right destination. He realized that Baskara Astrology has a solid foundation and methodology on scientific grounds. He has personally learnt “Baskara Astrology (K.B.System)” from the legend, Inventor and Founder of the system – Shri.Thilak.K.Baskaran. He is closely associated with him and is one of the successful followers of Baskara System (K.B.System) 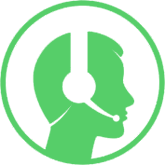